Thanks to reader David, we have several photos of a Sjogren 12ga shotgun. The Sjogren was a very early Swedish semiauto design using a recoil action with a fixed barrel. Most recoil orated firearms function by having the barrel reciprocate backwards when fired, but the Sjogren system is different. It has a locking block connected to the firing pin, which keeps the bolt assembly locked in place as long as the firing pin is in the forward (fired) position. Then a shell is discharged, the recoil energy must first push the firing pin backwards against its spring. This recocks the firing pin and also unlocks the barrel. By this time chamber pressure has dropped to a safe level, and the remaining recoil force can push the bolt back to eject the fired case and load a fresh one.

This Sjogren system was marketed commercially as a 12 gauge shotgun which was somewhat successful and also as a military .30 caliber rifle. The Sjogren military rifle was tested by the British Army at Bisley, but was rejected (the test rifle today resides in the British Pattern Room collection). 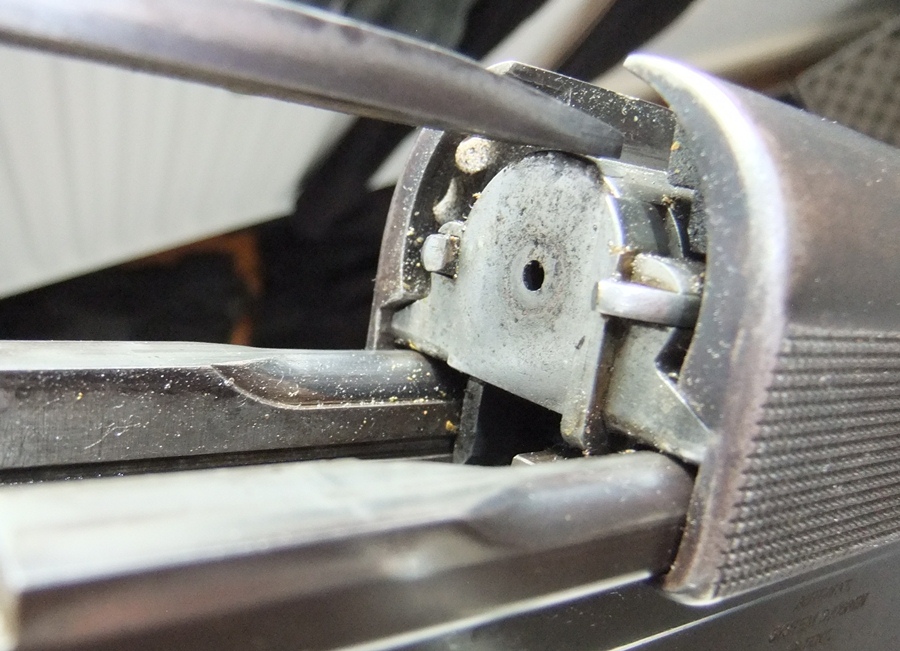 https://youtu.be/mVZ6KpdEML8 One of the significant foreign rifles in Finnish service during the Winter War and Continuation War was the Swedish M96 Mauser. These rifles began arriving in Finland even before Finland’s independence, and in 1919 […]

Note: In the video I mistakenly describe this as a two-stamp NFA gun. It is actually deactivated, and thus does not require a tax stamp. Sorry for the mistake! RIA’s catalog page for this cannon […]

Being right in the depths of winter, it seemed like a good time to take a Scandinavian rifle out to the range. Specifically, a Swedish Ljungman AG-42B. This is one of the few semiauto military […]