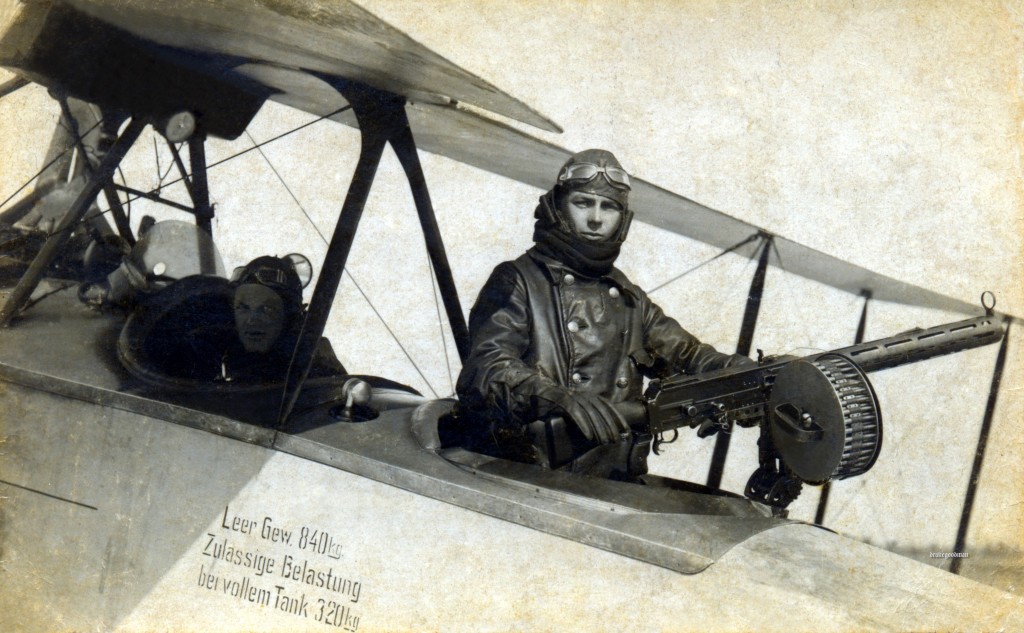 The Mauser brothers’ first handgun was the single shot C77, which they quickly followed with the C78 “zig zag” revolver, so named for the cam grooves on the circumference of its cylinder. What we are […]

German Skijäger troops with Sturmgewehr rifles in the Ukraine, February 1944. Note how two of the guys in the background are using ski poles as shooting sticks. If there had been more of these guys […]