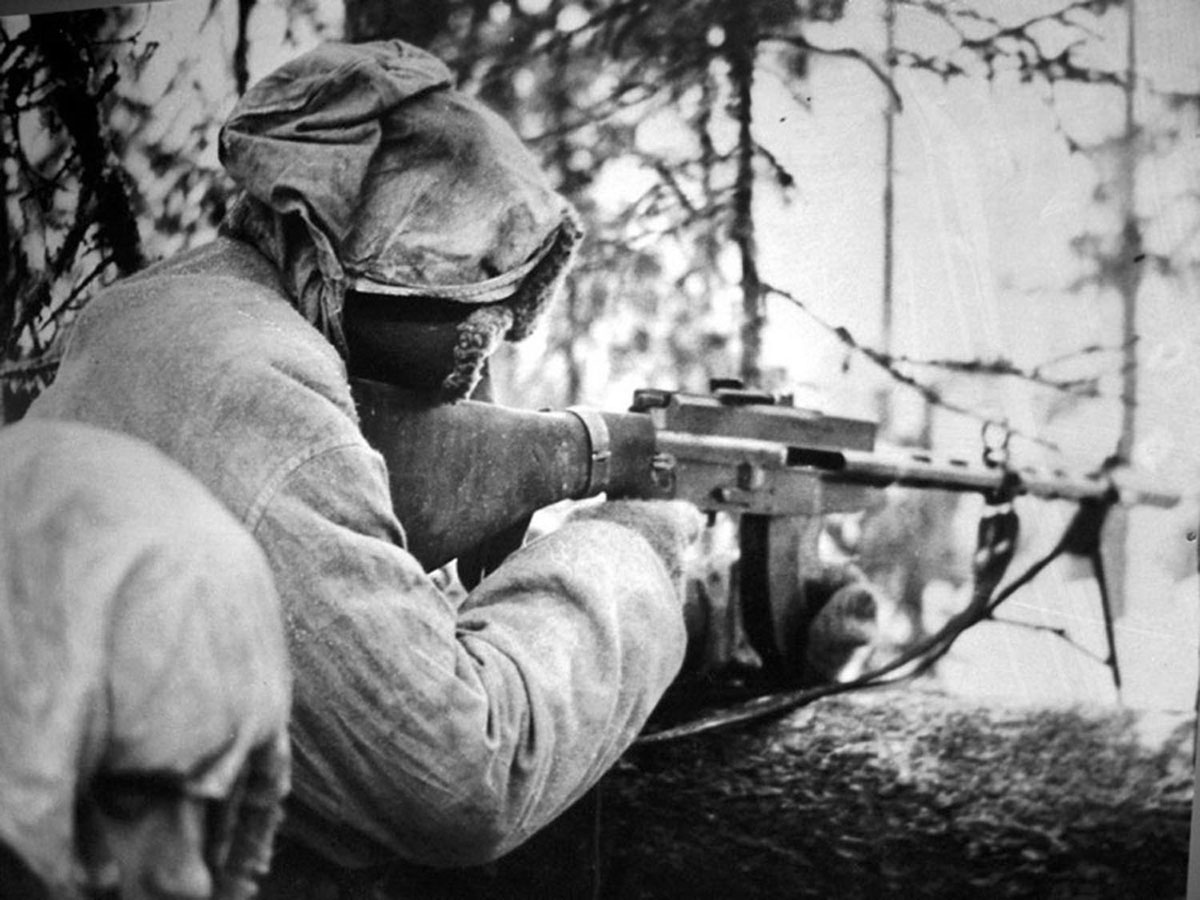 Michael Heidler’s bi-lingual (German and English) book on the Finnish Suomi m/31 submachine gun is a small but dense history of one of the best submachine guns of World War Two. It covers Aimo Lahti’s […]

Carl Pelo was a an engineer with Sako in the 1930s, and developed a series of self-loading rifles. He used a short recoil mechanism with a pair of locking flaps on the bolt, much like […]

The basic equipment of the Finnish Army came from what was left in Finland by departing Russian soldiers when Finland declared independence. As the Russians had no scoped rifles at that time, Finland didn’t have […]