I recently had a chance to examine 4 different examples of the 1894 Mondragon straight-pull bolt action rifle. These rifles were the predecessor to the self-loading Mondragon design which would be adopted by Mexico in 1908 as the first such rifle adopted as a standard arm by a national military. The 1894 also has a rather interesting and unusual feature in the form of a 3-position safety. It includes typical “safe” and “fire” settings, and also a third position in which the rifle fires immediately upon the bolt locking closed, without needing the trigger to be pressed. This was intended to provide a high volume of fire from troops advancing on an enemy line – although obviously it wasn’t widely accepted as a useful feature.

Anyway, while looking at 4 different examples of these rifles, a number of distinctive features became clear, allowing them to be divided into two distinct groups. In the interest of furthering understanding of these rifles, I would like to provide an explanation of those features, based on the 4 guns I just examined and three others which I have access to detailed photographs of.

So, when I list those features in the table, here is what I am referring to… 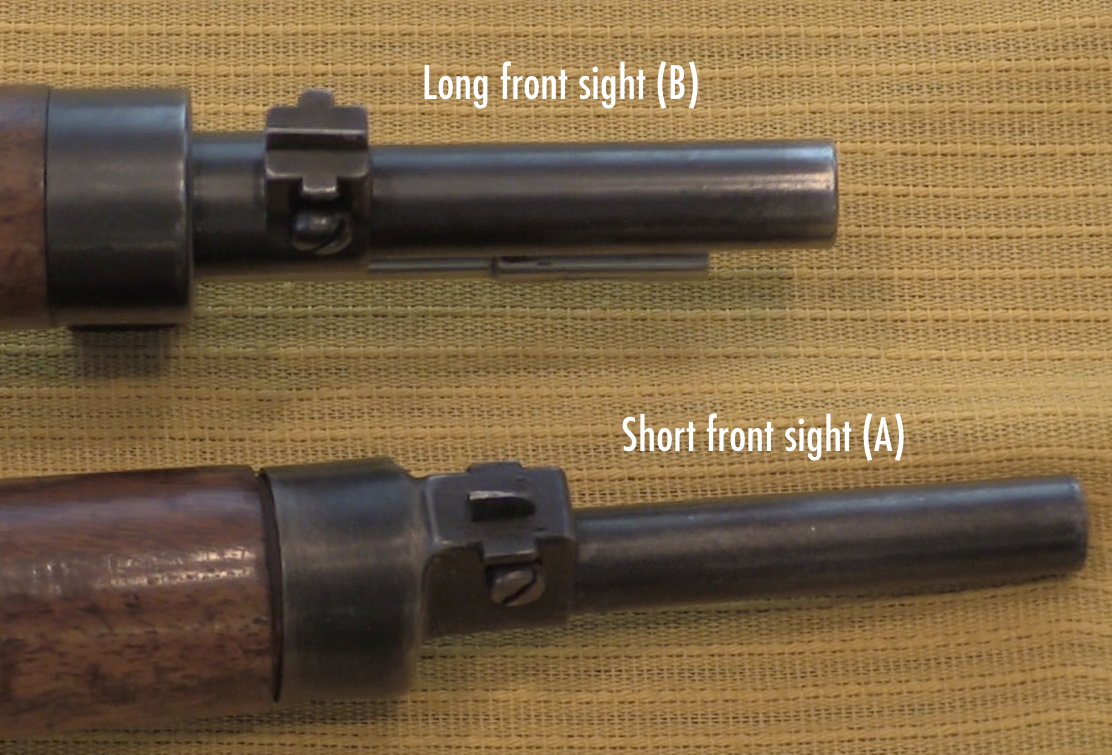 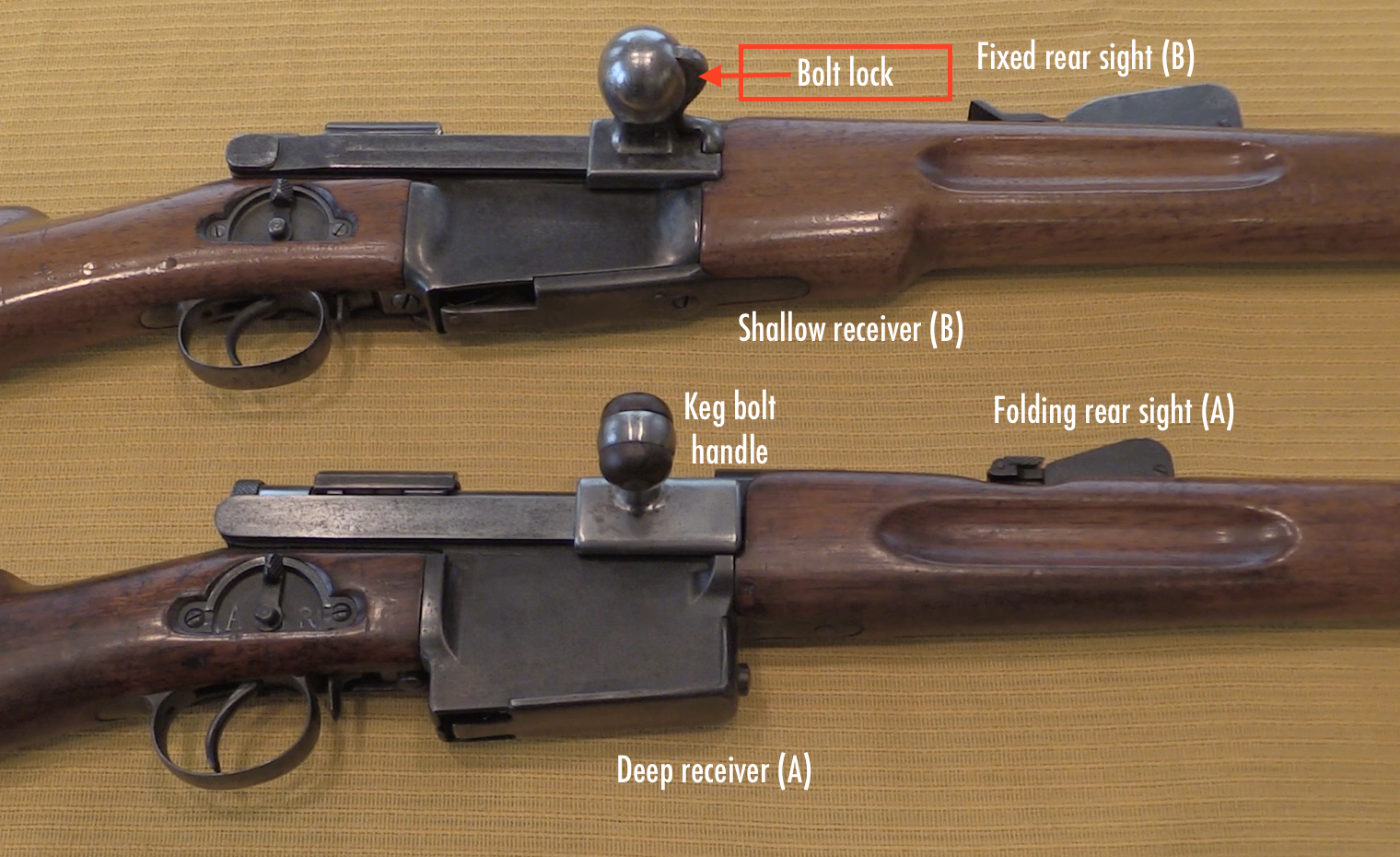 What can we learn from this about Mondragon development? Well, several things. These are not yet absolutely proven facts, but I would consider them pretty conclusive.

In general, the design was simplified between the old (IIA) and new (IIB) pattern.

If you own a Mondragon bolt action or have photographs of one not included in this table, I would love to hear from you! I would like to add as many examples as possible to the table to further illuminate production changes. Email me at admin@forgottenweapons.com, and I will keep you thoroughly anonymous. Thanks!

Back before World War One, when Abercrombie & Fitch was still a true sporting goods company catering to the likes of Joseph Steinbeck and Theodore Roosevelt, they decided to offer Luger pistols for sale. This […]

In 1940, Switzerland began a series of trials to replace their Luger service pistols with something equally high quality, but more economical. They had squeezed as much simplification out of the Luger as they could […]

We’ve mentioned that Adolf Furrer (director of Waffenfabrik Bern) began his career making Lugers and Maxims, which helps explain his obsession with toggle locks. Well, before he developed his own take on the mechanism for […]