I was visiting a friend recently (James, who runs Tombstone Territorial Firearms, which you should definitely visit if you are ever in Tombstone – it’s a remarkably well-stocked shop), and he had pulled out a particular beat-up old rifle that he though I would find interesting. I definitely did – and grabbed some photos to share it with you folks as well.

At first glance, it is a K98k Mauser that has really seen better days – it’s pretty well beat up, and is missing some parts (like the rear barrel band and the front band retaining spring). And, it has a paper plaque affixed to the side of the stock…but we will get to that in a minute. First up, let’s check the receiver: 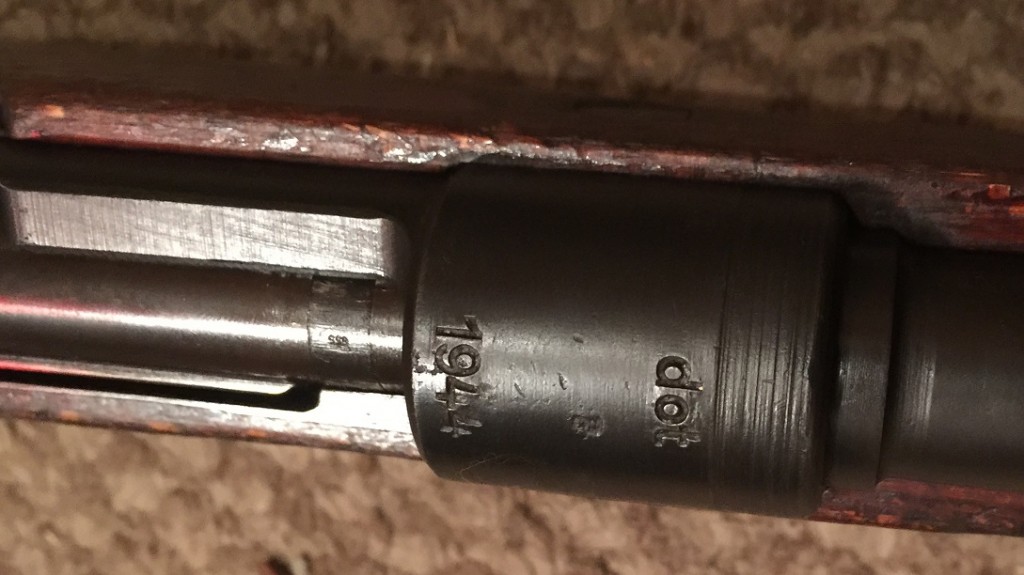 Made in 1944, by Waffen-Werke Brunn, aka Brno in Czechoslovakia. Late-war production, this almost certainly saw service in the Germany military during the last months of the war. It then went on a trip east:

See that “X” on the rear of the barrel, over the serial number (sorry for the fuzzy photo)? That signifies that the rifle was captured and eventually refurbished by the Russians, and spent who knows how long in storage awaiting World War III. Now, Russian-capture K98k Mausers are by no means uncommon – what makes this one stand out is where it went next. 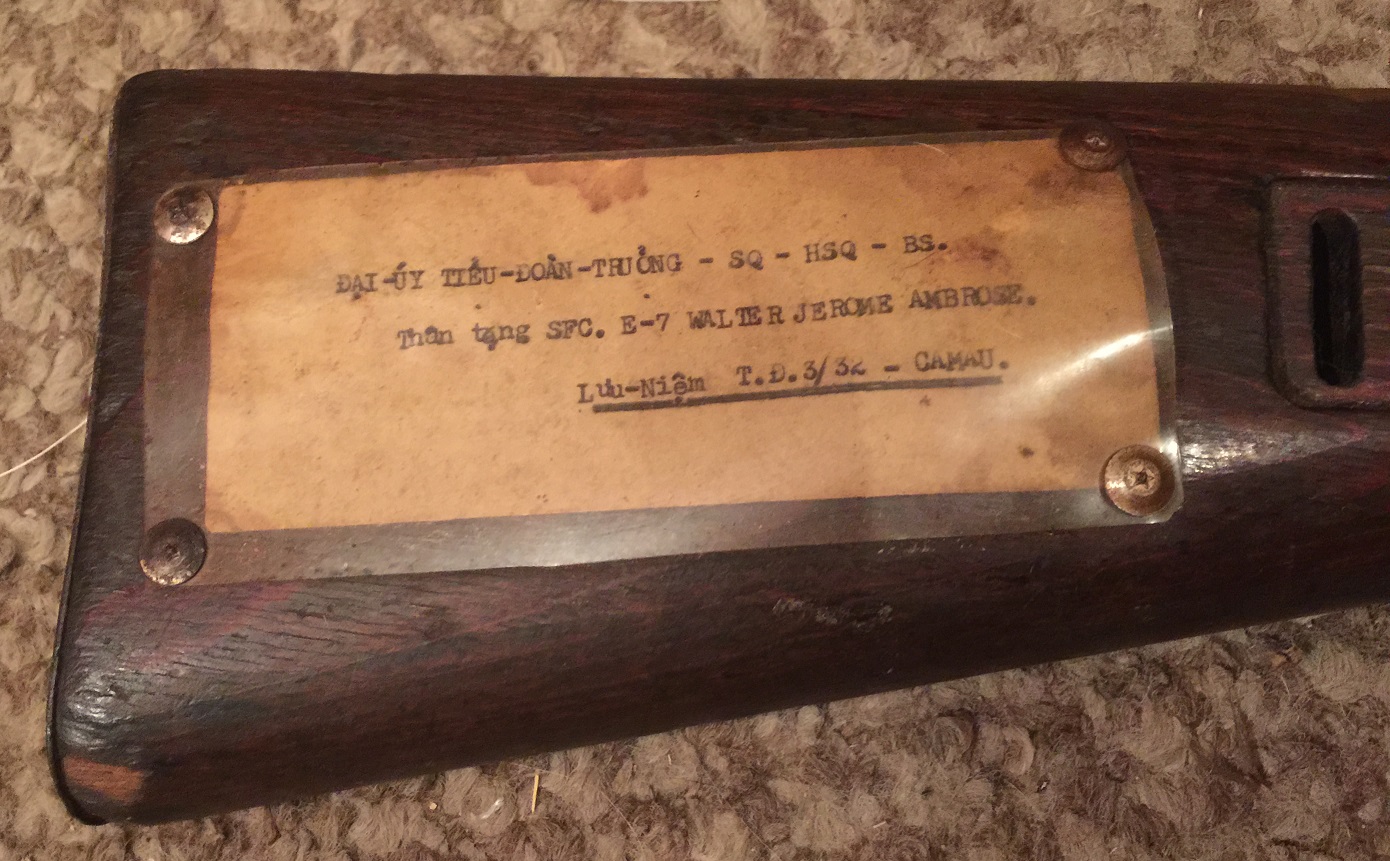 The rifle found its way down to Vietnam, perhaps via China somehow, where it ended up being presented by a Vietnamese officer to an American Sergeant, who proceeded to bring it back home to the US. Quite the journey! Unfortunately, we don’t know the circumstances what led the Vietnamese to gift it to the American and while I can’t read the plaque, it doesn’t appear to include a description of an event.

Central Powers Pistols, by Jan Still, is a bit of a neither-fish-nor-fowl book. It has many more and better quality photos than most heavy-duty reference works, but also has much more detailed information (particularly on […]

Between the world wars, the Walther company designed and marketed a short recoil, toggle-locked 12 gauge shotgun for sporting use. It was patented by the Walther brothers, but actually manufactured by the Deutsche-Werke consortium, which […]

This is a handmade, single shot needle fire pistol (zündnadelpistole) made by a German gunsmith named A. Knoch in Munich in 1850. I have been unable to find any documentation about the man, but the […]