With the end of World War One, it was finally possible for the French military to replace the 8mm Lebel cartridge with a modern rimless cartridge, and they wasted no time in doing so. By 1924 a new round had been adopted, and along with it a new modern light machine gun. Next, the arsenals would start working on converting 8mm rifle to the new cartridge. The first candidate was the Lebel, and in 1927 a conversion was approved and a batch of a few hundred made – but this was a more expensive and time consuming process than anyone wanted. After some brief trials, it was decided to work on adapting the Berthier instead, and in 1934 a conversion designed form St Etienne was approved as the 1907/15-M34.

This new design used a new 22.5″ barrel (570mm), a Mauser style internal 5-round double stack magazine, and new sights. The receivers and trigger parts were retained from the rifles being converted, along with the nosecaps and barrel bands, but not much else. Still, these conversions were put into production alongside the manufacture of new MAS-36 bolt action rifles. By the time of the German invasion about 63,000 M34 Berthiers had been converted, and were issued to frontline troops. They would fight in the Battle of France, and would also be used by German occupation forces as the Gewehr 241(f). 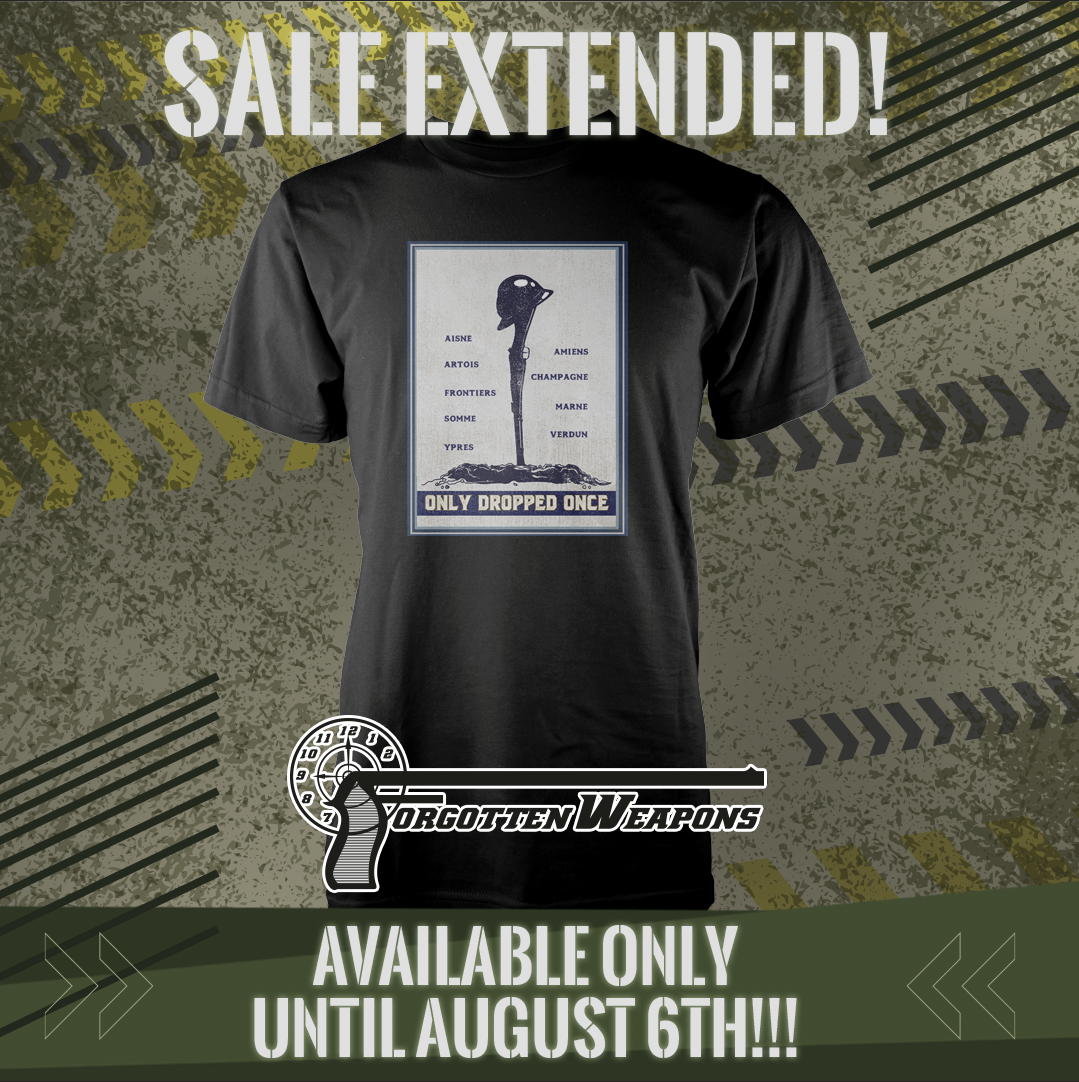 Forgotten History: Glade of the Armistice

Here at a forested railroad crossing outside Compiègne in Picardy, France, two rail cars met in November of 1918 – one with members of the Allied/Entente high commend and ones with representatives of Imperial Germany. […]

Colonel Jean Alexandre LeMat was a native Frenchman who emigrated to the United States and in 1856 secured a patent for a “grapeshot revolver”, which had both a 9-shot .42 caliber cylinder and a 20-gauge […]

The American Legion was founded in 1919 as a veterans service organization for soldiers who served in World War One, and they chose the 10th anniversary of America’s entrance into the war to make a […]