Well, today is the first day of RIA’s April Premiere auction – if you are bidding on anything, good luck! Of course, this also means we are finished with the current series of videos and I would be interested in hearing feedback from you folks. My audience has expanded into areas like Reddit and YouTube and Facebook, but the people like you who come here to read the daily blog are the core group that I would like to cater to. My stockholders or employers, if you will.

The opportunity to work extensively with both Rock Island and James Julia this year has provided me with access to a huge pool of fantastic guns to bring you video coverage of, and I would like to make the most of it. Do you like the balance of new versus old, military versus civilian, and practical versus slightly goofy guns? Is the significant increase in video (as opposed to written text) a net improvement for the site or a detraction? Are there any particular changes you would like to see? Do you prefer short-form videos on individual guns, or longer pieces discussing groups or families of related guns?

For one thing, I would like to take some of the guns I have in my own personal collection and spend more time shooting them in a variety of conditions with the goal of producing text or video analyses that give a more in-depth assessment of them. Disassembly and a handful of rounds downrange can only tell you so much about a design. Sometimes that is all that is possible (like with the Schwarzlose 1898 that will be coming soon), but when I own something myself I can spend a lot more time getting to know its quirks. Two of the guns that I specifically have in mind for this sort of treatment are the Gewehr 41(W) and the Winchester-Hotchkiss. I anticipate that I will be posting incremental material on these two guns (and other that get this sort of treatment) as I work my way towards being able to write something more comprehensive.

Something I am considering doing is adding a section on forgotten conflicts. There are a lot of small wars that are barely known at all today, but which comprise a significant amount of actual combat use of some of the guns we look at here. Some of the American Indian wars, for example, or the African bush wars of the past 60 years, or conflicts like the Gran Chaco War. Would this be of interest, or would you rather see me stick to just guns themselves?

Ultimately, the material here will continue to be based on what I find myself passionately interested in – that is what has made it successful from the beginning. But within that umbrella, there are of lots of different options for how material can be presented and I would appreciate getting your input. Thanks! 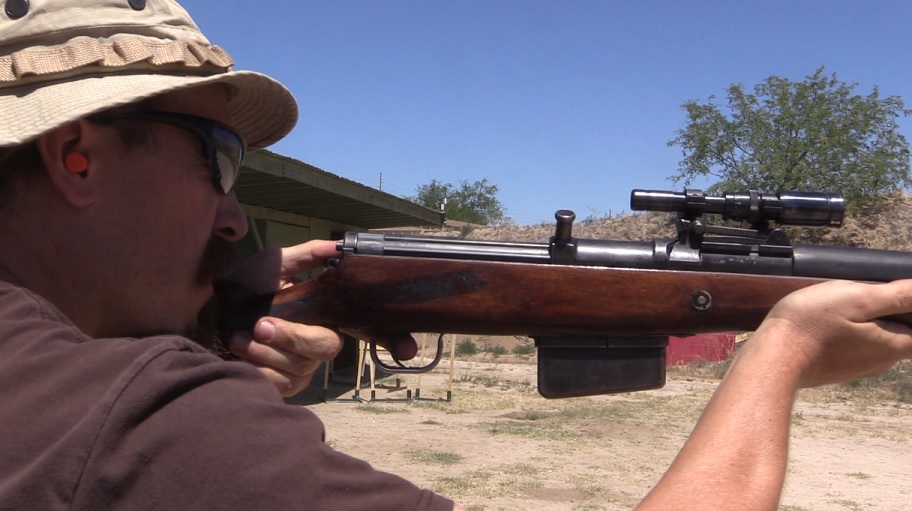